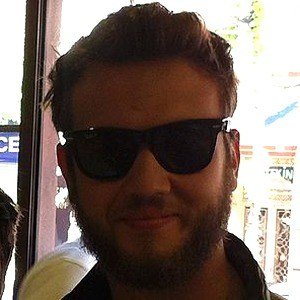 Aras Bulut Iynemli is best known as a TV Actor was born on August 25, 1990 in Istanbul, Turkey. 2011 recipient of Antalya Television and TelevizyonDizisi.com awards for his supporting role as Mete Akarsu in the television series As Time Goes By. This Turkish celebrity is currently aged 31 years old.

He earned fame and popularity for being a TV Actor. At the start of his career, he was cast in a popular Turkish TV show called Arka Sokaklar (Back Streets). He attended the Istanbul Technical University.

As per our current Database, Aras Bulut Iynemli is still alive (as per Wikipedia, Last update: September 20, 2021).