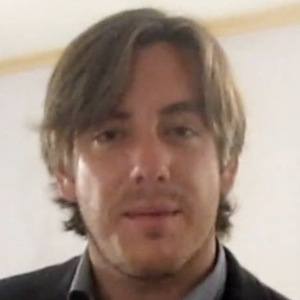 Juan Diego Covarrubias is best known as a TV Actor was born on March 24, 1987 in Guadalajara, Mexico. Award-winning television actor most well known for his leading roles in De Que Te Quiero, Te Quiero and La Vecina. He is also well known for his recurring role in Amor Bravío in 2012. This Mexican celebrity is currently aged 35 years old.

He earned fame and popularity for being a TV Actor. He studied at the Center for Arts Education for Televisa and would later land a role in the teen telenovela Atrévete a soñar. He made his film debut in 2015 in the film A La Mala.

As per our current Database, Juan Diego Covarrubias is still alive (as per Wikipedia, Last update: September 20, 2021).