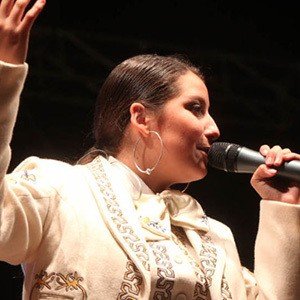 She earned fame and popularity for being a World Music Singer. Her music career began after performing on the TV program Rojo Fama Contrafama. She had previously been part of a children’s group called Los Maipucitos. She acted on stage in a production of The Wizard of Oz in the role of Dorothy. She was featured in a 2006 movie called Rojo, la pelicula.

As per our current Database, María José Quintanilla is still alive (as per Wikipedia, Last update: September 20, 2021).